Can influencers teach us something about digital strategy? 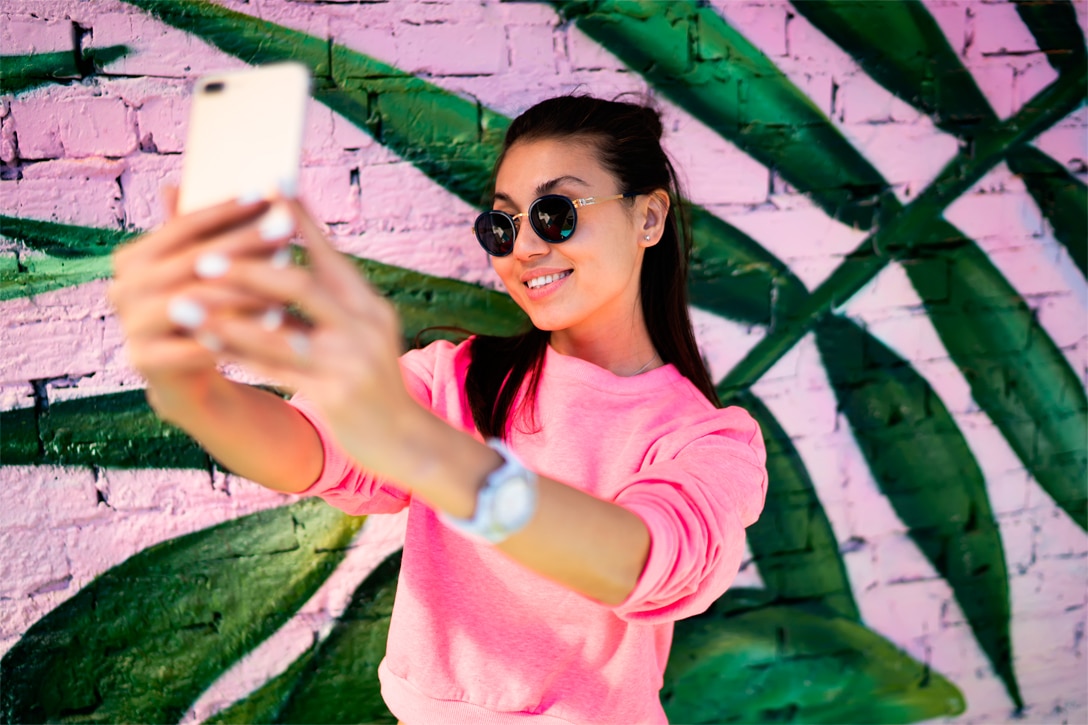 Follow accounts of influencers is an exercise that, in addition to entertainment, provides key elements on digital strategy, useful for any organization or personal brand.

The influencers or influencers, new experts in digital strategy, have shaped an industry that does not stop growing. According to data from the firm Fluvip, this market is expected to reach 10 million dollars a year in Colombia, and 15 million dollars in Mexico during the same period.

Challenges, jokes, dramatizations or lip sync are some of the contents that appear once you log in to any social network. Behind each photo or video there is a person speaking to millions of followers who are waiting for the next publication.

Faced with increasingly exorbitant figures, concerns arise about the keys and the reasons for its incessant success; the same incentive that led the company 1SEC (Japan), and the digital artists Trevor McFedries and Sara DeCou (United States) to create virtual influencers, whose “movements” and publications are controlled from an office in their respective countries.

Beyond names and items, there are meeting areas that can be taken as lessons to understand the reasons why this industry has increased its boom in recent years.

The way of communicating with their respective audience, the audiovisual language and the way of producing diverse content are elements that make up a unique identity in apparently homogeneous markets. This is how the community that follows each influencer finds shared points of interest, establishing an engagement strengthened by a close relationship between the parties involved. The marketingdirecto.com website sums it up in a single sentence: don’t try to be better than others, be different.

An essential starting point is knowing the audience you are targeting. Influencers have understood this premise very well and, based on constant feedback from their own community, they manage to create content that meets the expectations of their followers. It is a basic listening process that materializes in decisions with a low margin of failure.

It’s not about me, it’s about us

The audience will only feel truly involved and part of a community as long as they are recognized as a participating actor. Interactivity and a constant dialogue are what allow that feeling of closeness that not everyone manages to achieve.

A common quality among influencers is their reckless attitude when trying out new trends. Those who expect results from others are left behind in tools or proposals that can mean unique opportunities to remain relevant in an industry avid for original content.

Behind every account on a social network, even virtual influencers, there are people working daily on a digital strategy aimed at standing out in the midst of a information universe. If we stop, for a moment, to observe carefully, we will realize that there is passion, knowledge, qualities and, above all, lessons that we often ignore, when, on the contrary, something could be learned from them.

Have you ever felt that the traditional college experience just isn’t for you? You’re more of a creative type, an individual… a non-conformist....

END_OF_DOCUMENT_TOKEN_TO_BE_REPLACED

The Importance of Networking as a Professional

Have you ever heard the saying “it’s not what you know, it’s who you know”? The connections that you make in university can help you throughout the...

END_OF_DOCUMENT_TOKEN_TO_BE_REPLACED 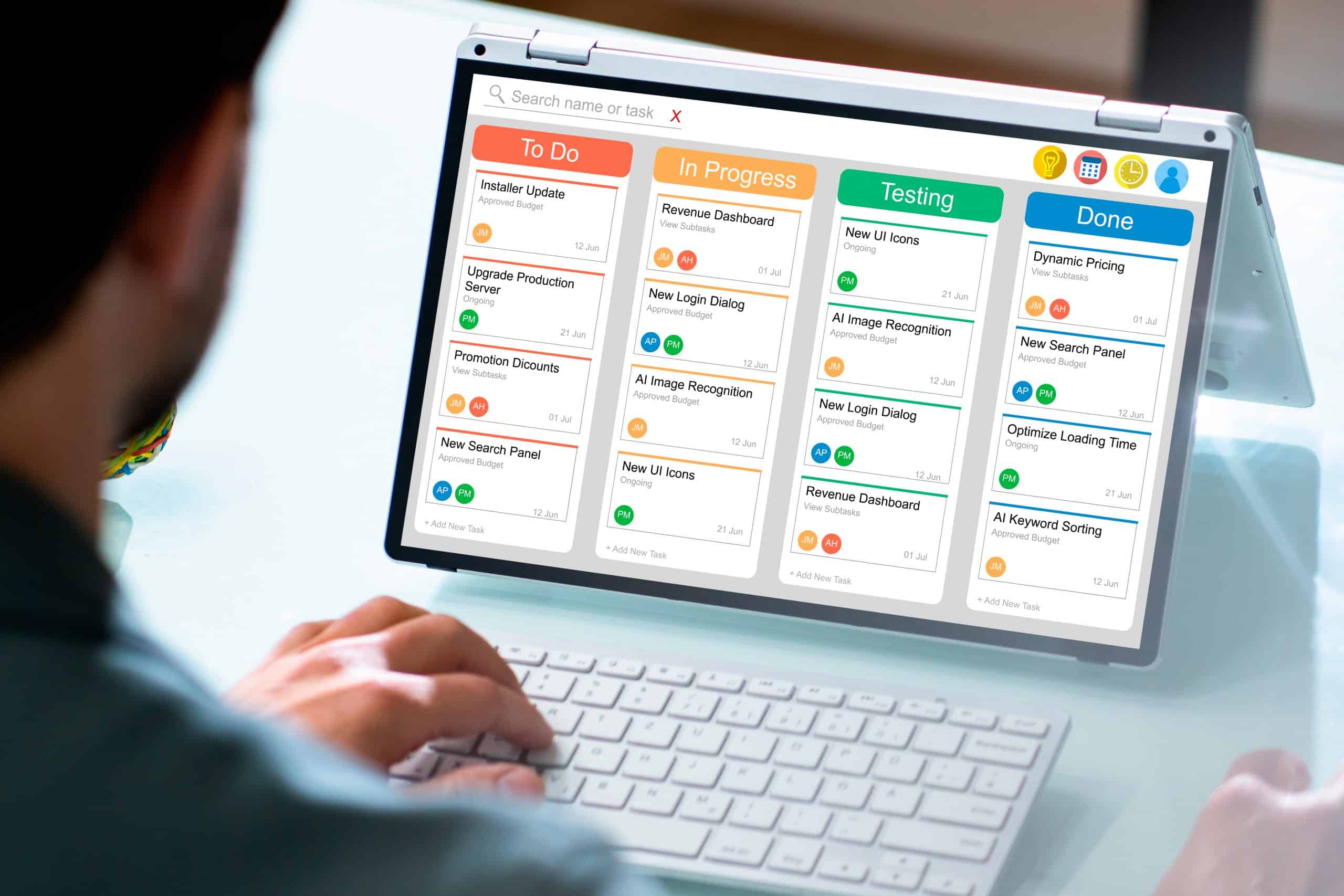 Hybrid Professionals and How To Survive In The Field

The reality of the workforce today is that it demands hybrid professionals, defined by experts as those who have specialized training and...